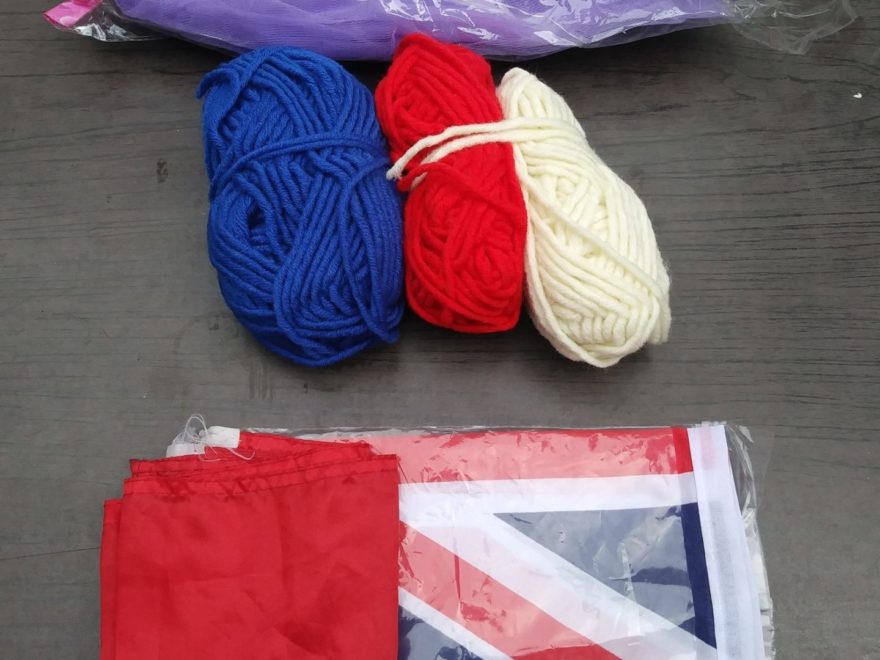 Where does the planning begin, where does it end?

I would like to state right at the beginning that this is only my personal approach. Of course, everyone is free to have completely different thoughts about it.

Route:
From Vienna to Castleton (Peak District UK) and back again. 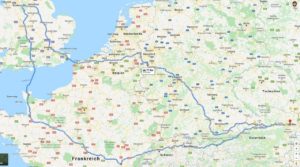 Task:
Outward and return journey different and of course exciting

What countries:
France and Belgium, and in England: Cornwall and Wales -> because landscape and sights…

Overnight stay:
Flexible on the road (tent or hotel with book…com)

Other means of transport:
By train from Vienna-Feldkirch and from Düsseldorf-Innsbruck, alternatively: Hamburg-Vienna?
By ferry from Cherbourg to Poole and from Dover to Dunkirk

Sightseeing:
Yes, if it comes up.
A few points along the way I already checked off on my Normandy trip (PreBlog, sorry). Therefore the area around Paris isn’t particularly interesting for me.
Primarily the area (National Parks) and the roads  are in my  focus

What daily streak?
As stops for photos and sightseeing have to be planned, the maximum daily kilometers  may only be up to 700km.

Note: This only applies to me if I am travelling solo.
In a group or with other riders I would rarely consider higher, but very often lower daily performances.

Joker day:
Is only possible for me from August 9th to 11th.
The 11th is the arrival day for the rally, theoretically I could also arrive on site during the 12th of August.
There is actually no joker day planned for the respective first stages, as the ferries and trains strictly dictate the dates and my available holiday time is very strict.

Number of days:
As I have to find a substitute for my dog, the total number of days is very limited.
I have planned 3 days for me to drive through Switzerland and France, starting from Feldkirch in the morning, in order to reach the ferry in Cherbourg in time.
For the distance from Feldkirch to Cherbourg, incl. Parc du Morvan, Parc du Perche, Mt. St. Michel Normandy I have to calculate about 21 pure driving hours for the 1.300km -> 3 days

Then I have 2 days for Cornwall and for South Wales before I reach the Peak District via Snowdonia NP on the last day.

What to take with me? 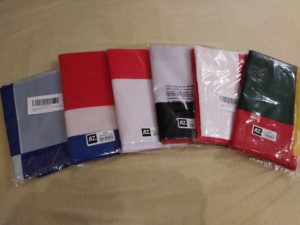 Photo equipment:
I still haven’t found a camera I want to take with me in my tank bag.
The only feature I miss on smartphones is the zoom function, otherwise the smartphone cameras are so powerful that they are very good for travel documentation.

My current smartphone LG K8 makes good enough pictures even under difficult conditions. Night shots are rare when riding a motorcycle, in the rain I often take pictures with the GoPro, so I ignore that as well.
The reason why, besides the price, I chose the LG: I can start the camera function and take a picture even with gloves on.

That fits my style: Oops, was there something?  Hmm, turn around, drive back. Check, yes really. Turn around once again, stop briefly, and take a picture. And on we go… , very close.

Pictures and videos from on the road, e.g. at locations where it is simply to complicated to stop, are taken in the proven manner with the GoPro while driving.
3 batteries, in rotation principle (theor. also with charging in between), and 64GB memory cards guarantee a theoretical 4-6 hours of filming or photos.

Since I only found such a multi-universal power pack/charger for the GoPro, I have to use the GoPro again for such trips, despite my Sony (which would be better to use).

For selfies I use a kind of gorilla tripod , which can be used for many mounting and stand variants.
Selfies are nevertheless extremely cumbersome and time-consuming (besides, I do know what I look like and that I was there) and therefore rather rare for me. I am generation PreSelfie and I smile when I see tourists posing with their Selfiesticks)

What is it with the (route) planning?
I use paper maps and Google Maps to get a rough overview of the landscape and from there I consider  my conclusions for a more beautiful route.

All the cool route planners that find curves, etc… are useless when it comes to small paths, nice villages, beautiful landscapes, etc… This is of course in the eye of the beholder and since nobody can define this for another person, automatisms fail miserably. At least from my point of view.

Another time consuming task is the transfer of the planned routes from my head, or from the Google Maps map into the navigation software.

Simply unbelievable how unintuitive and weak Garmins Basemap comes along. After half an hour of unsuccessful playing around I gave up and am back to ITN by Evelyne (merci bien!). He does what he should and can easily convert to OpenStreetMap and Zümo format. The first one is on the mobile phone as usual, the second one is in the new Garmin. This is completely untried, except for a small tour, but if I don’t learn the peculiarities of the GPS navi here, then never. And, with a few thousand kilometres tour, a few hundred kilometres of detour are not important if there is a navigation error (which, remarkably, never occured).

Motorway, because otherwise it is impossible to cross Switzerland and France in 3 days without staying in the saddle from 7 to 18 o’clock.
The route Feldkirch-Cherbourg would be about 1400 km long on my planned route.
Driving time without highway, optimistic 21 hours, without refueling, food, WC, photo stop, etc…

I have rented a Liber-T Box in advance (35,-€) and therefore I don’t have to stop anywhere and look for money and/or cards. Just drive through, it booked outomatically. (The bill comes later).

In the context of the route planning there are always new variants, which are cross-checked by me with potential campsites. I do not commit myself  however especially to them.

I do not want to plan more in detail. Sometimes there is an interesting motive or street on the left, on the right, or around the corner, and then the plan is thrown over anyway.

The way is the primary goal for me. Everything else can be rescheduled for me, even on the road.

The whole thing is limited by the trains and ferries, although I will probably do without the trains next time (but we can’t know that yet).

In the end, besides the ferry ports, there are only Plymouth and Castleton as fixed points, everything else is stored in my head and I just let myself be surprised on the way.

Stay tuned, weekly Updates of my tour to England following.